Post events going on in your area of interest to others here!
8 posts • Page 1 of 1

By gum it's true, now if only it was warmer out so I wanted to go.. The weather was better than forecast and it was too cold/wet to be fixing outside so I went to this. It was great. 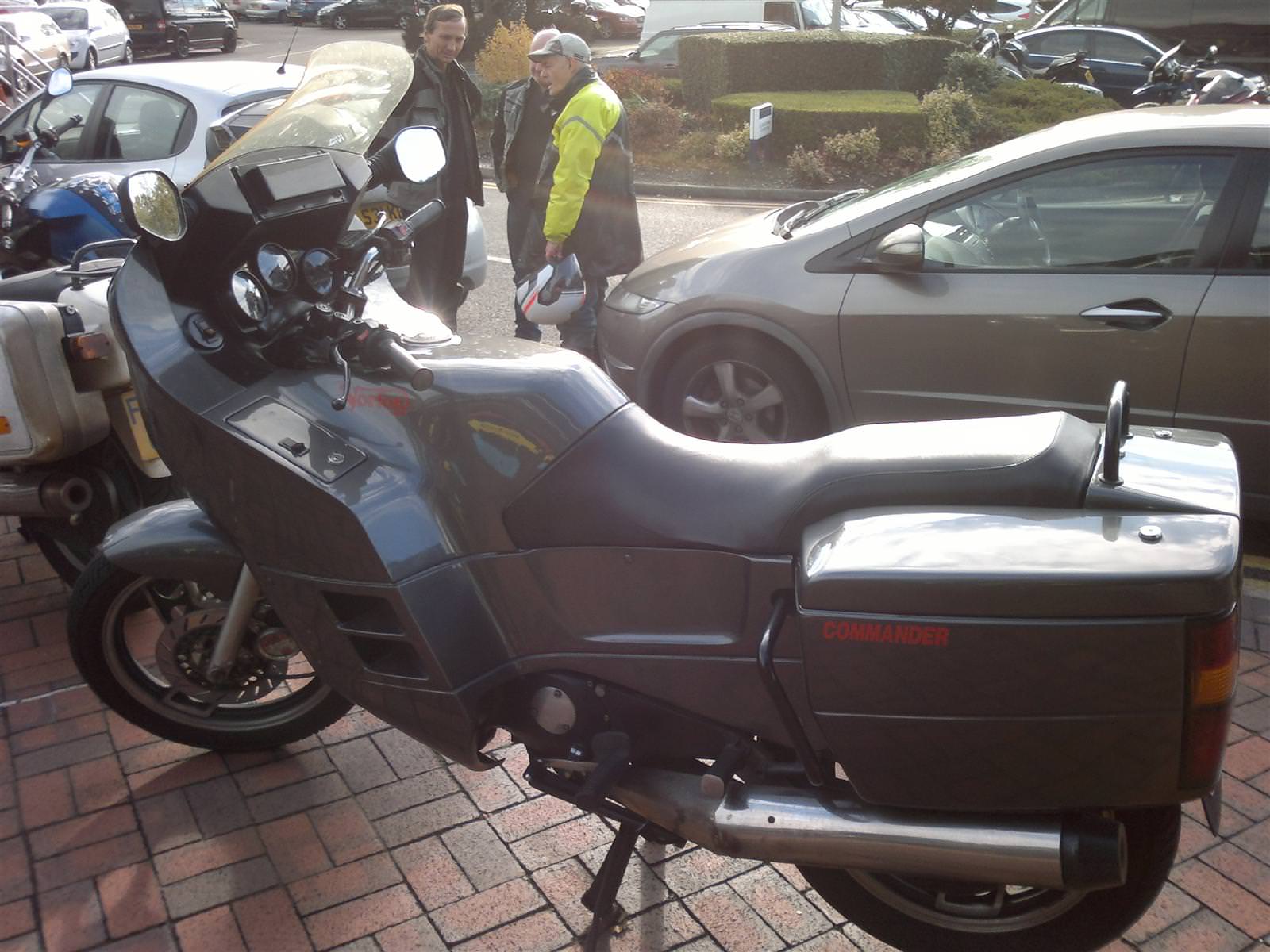 Only arrived at the car park and here are a couple of Norton Commander Rotaries, a promising start... 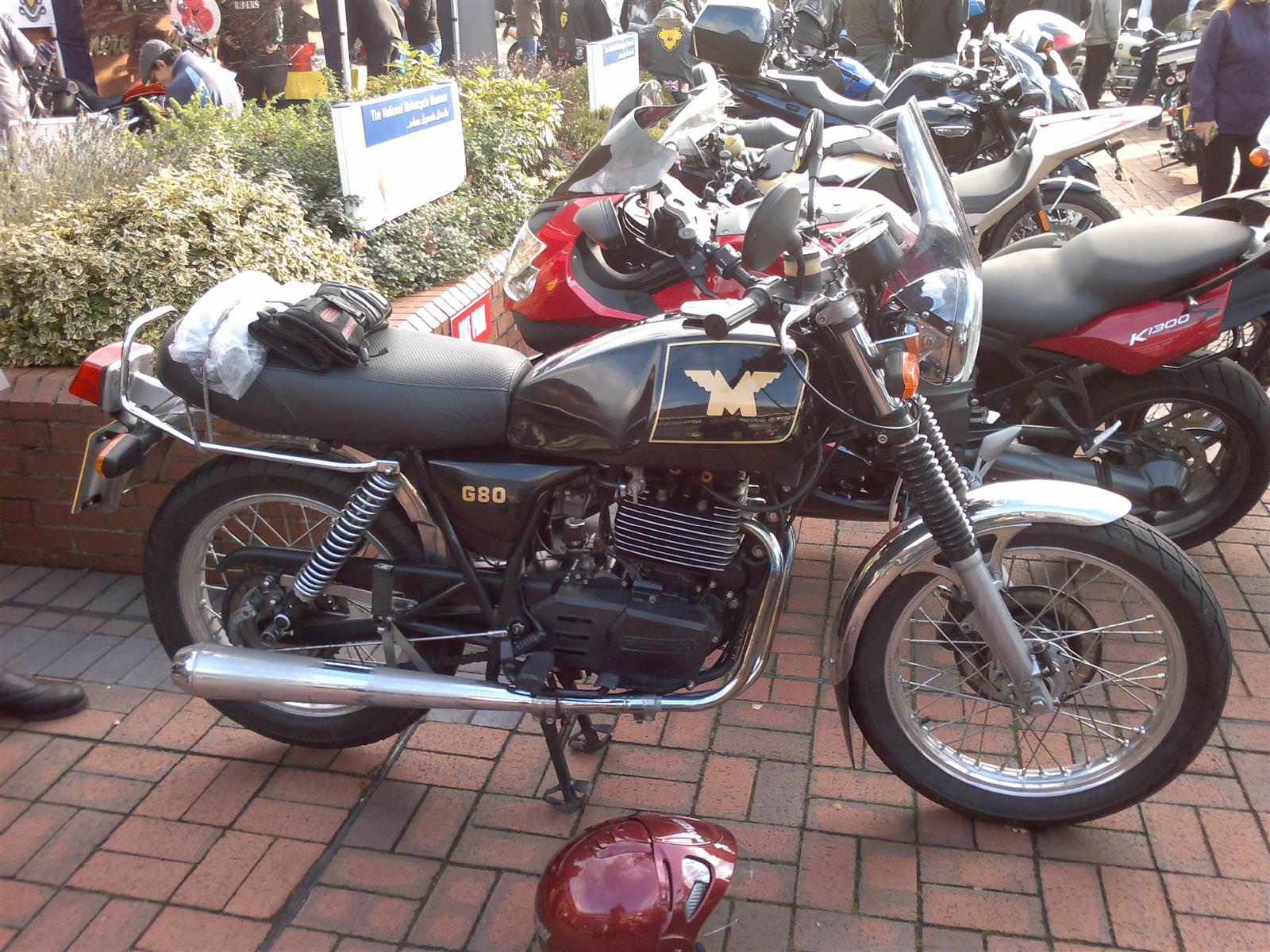 A Harris Matchless G80. Wanted one for ages. First time I've seen one in the flesh, want one even more now. Even better the guy was about to leave, so I got to hear it running - it sounded superb. Do want. 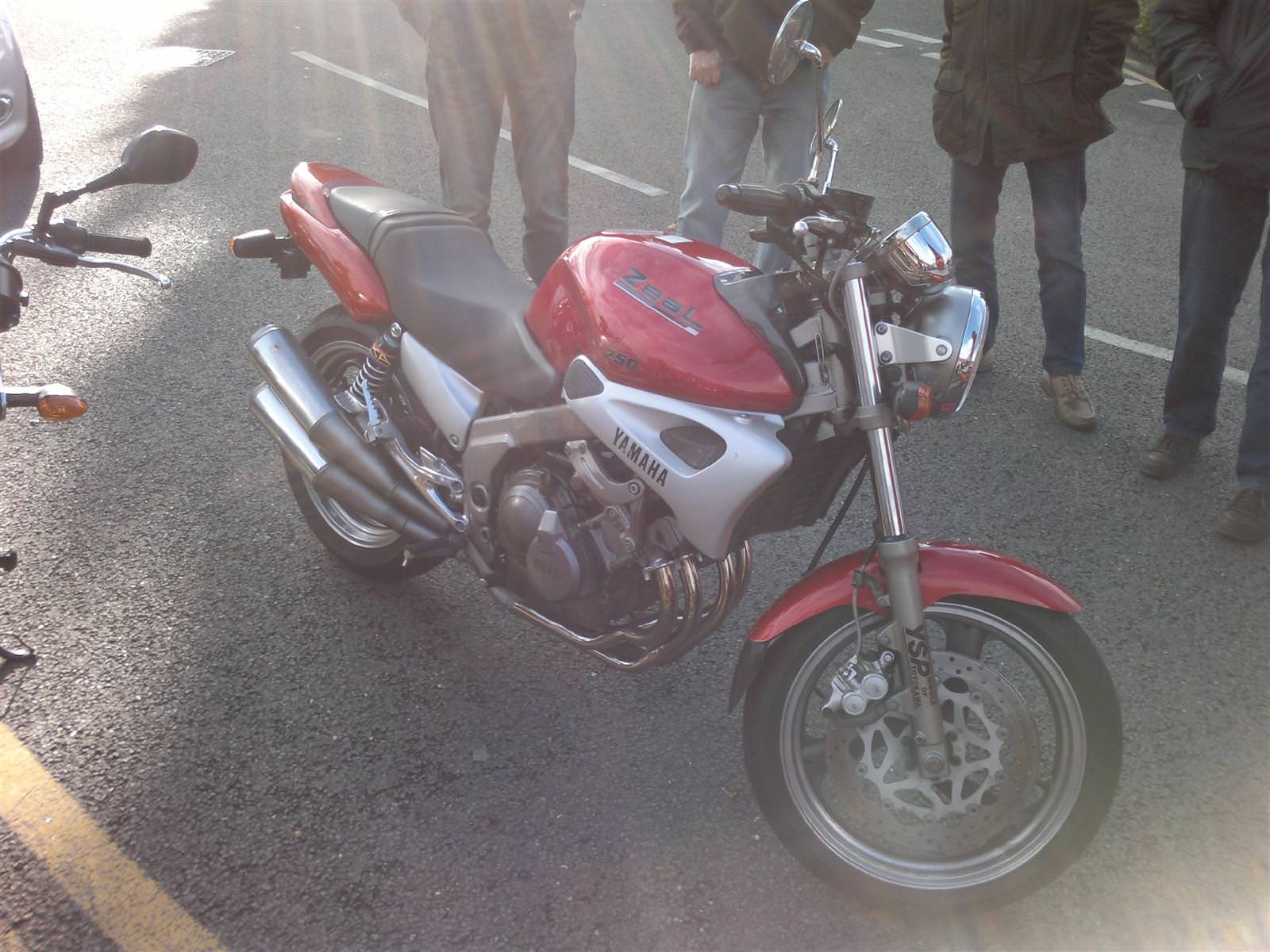 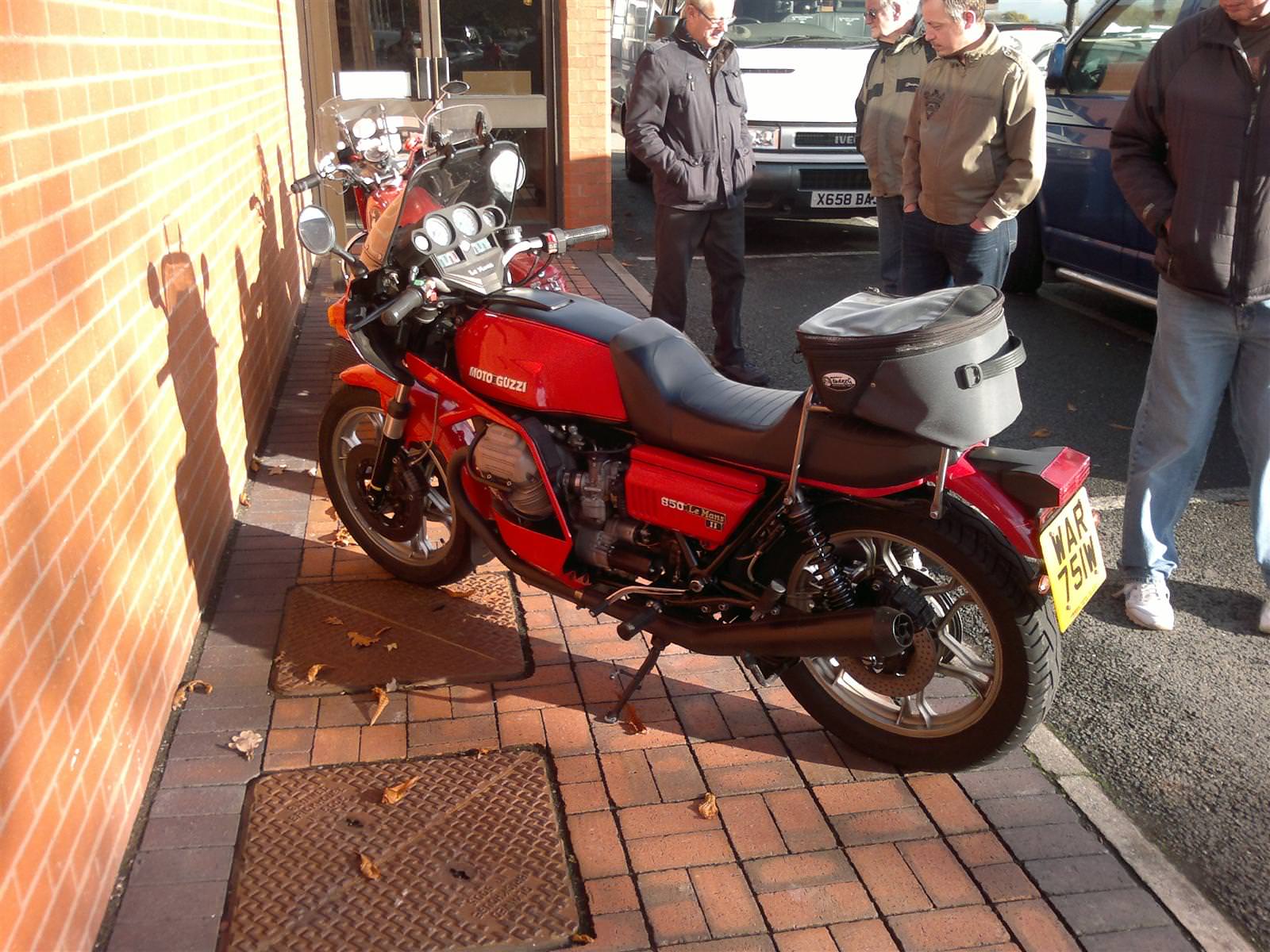 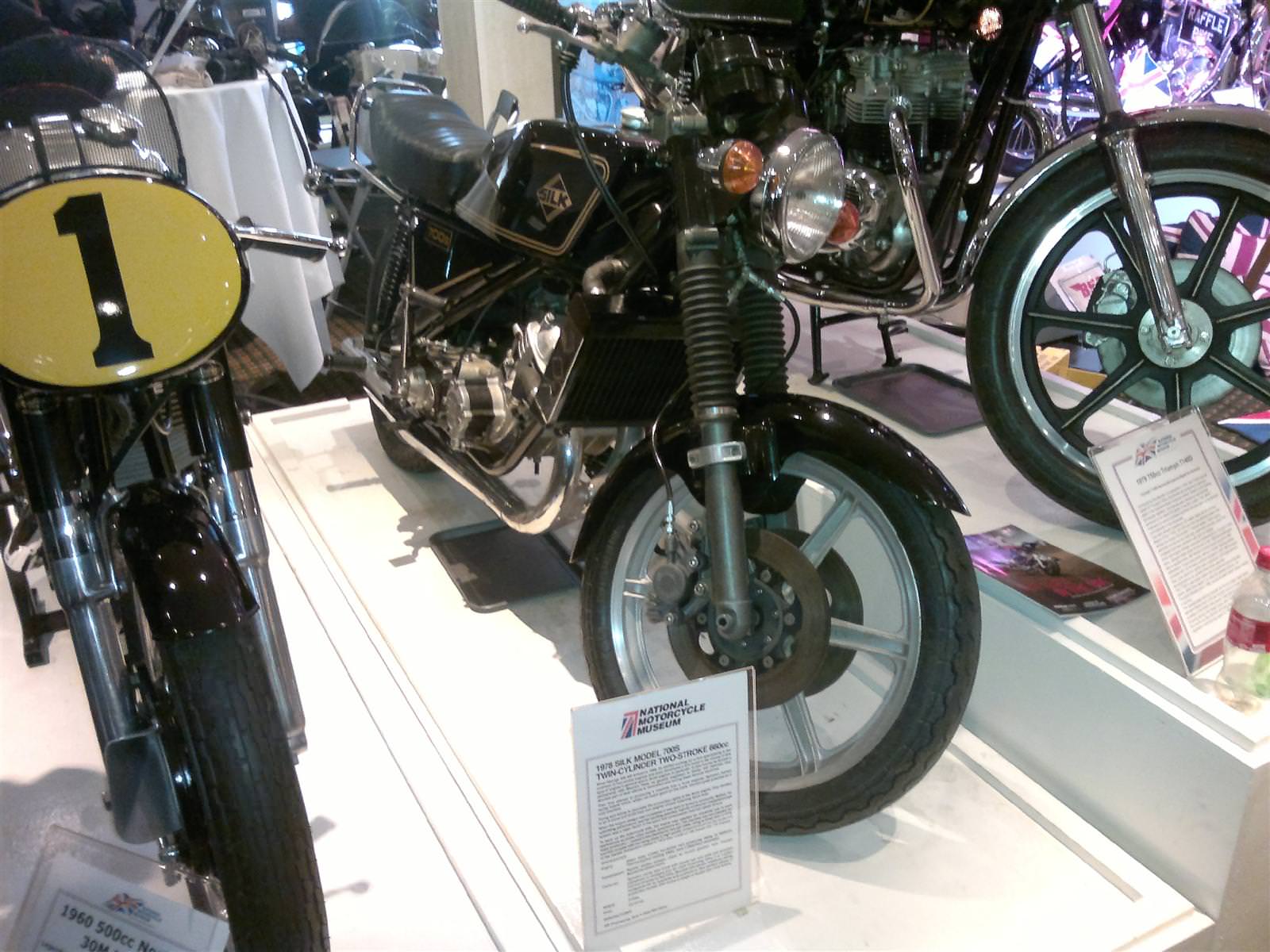 Finally inside the museum. You know you're on to a good thing when you're reaching over the Manx Norton to get a picture of the amazing bike behind it - in this instance a "Silk" 660cc 2 stroke twin. 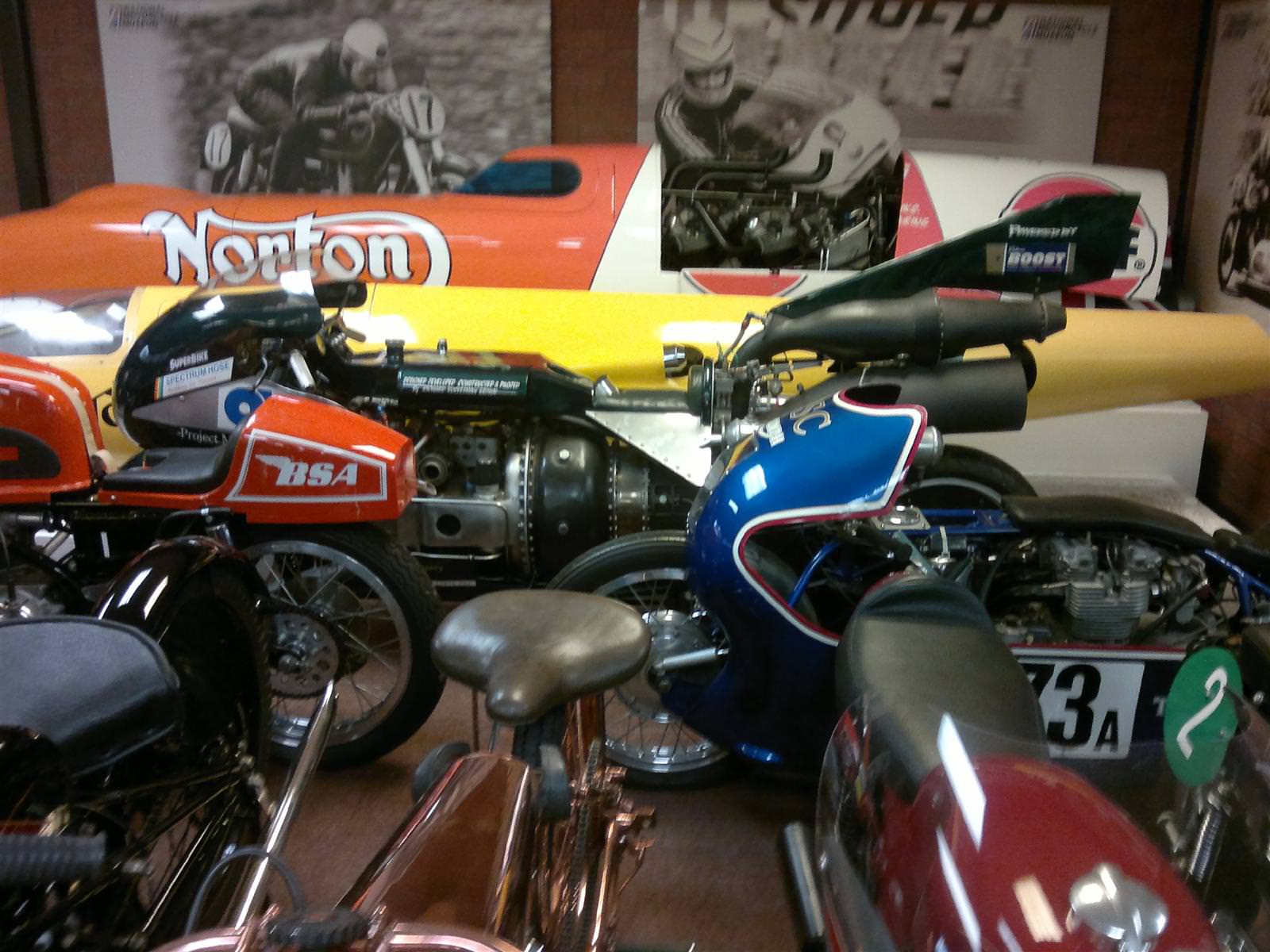 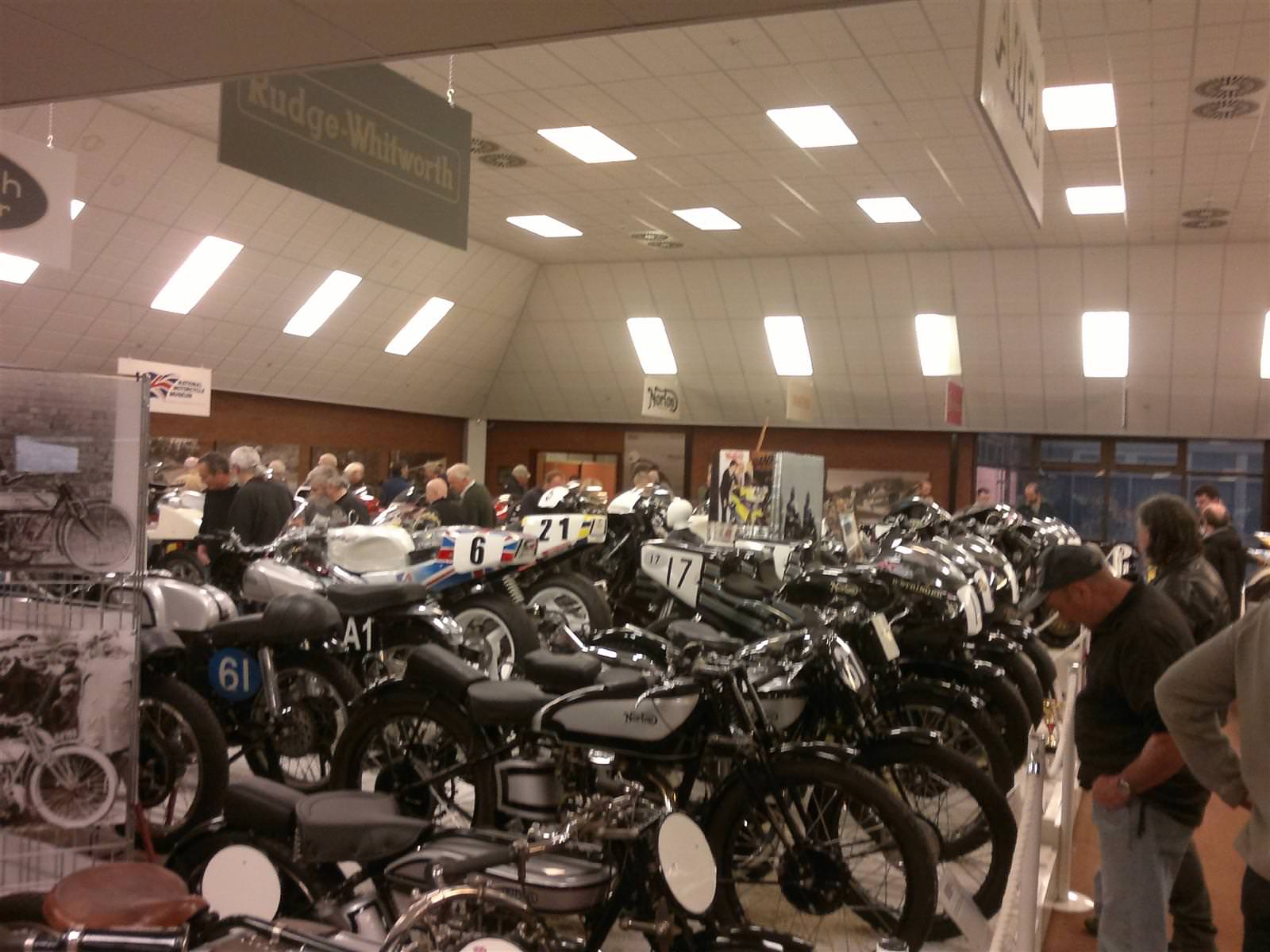 I don't often suffer from bike blindness but there are just so many bikes here that they all started to look the same. There are 5 halls like this, it's immense. 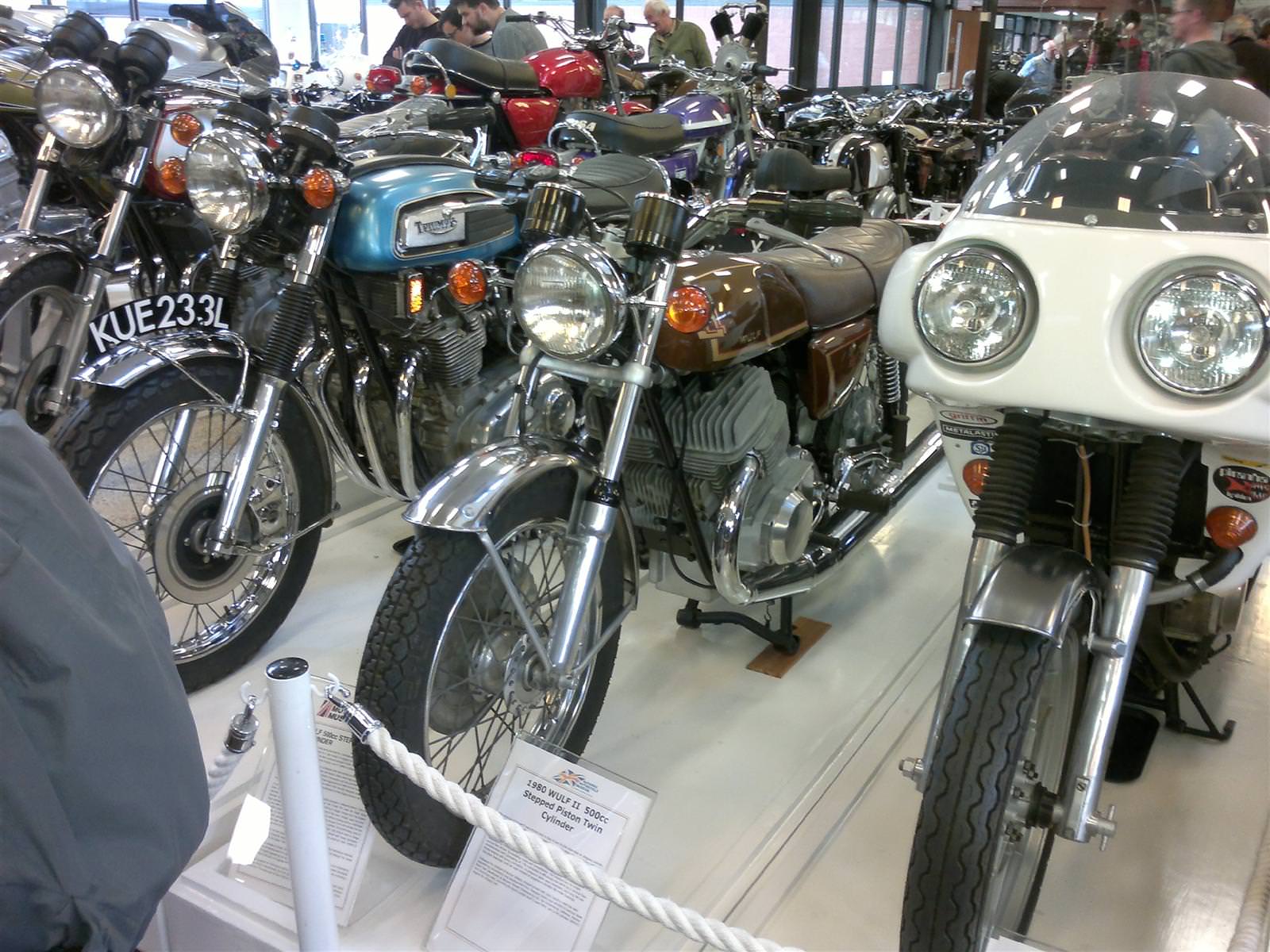 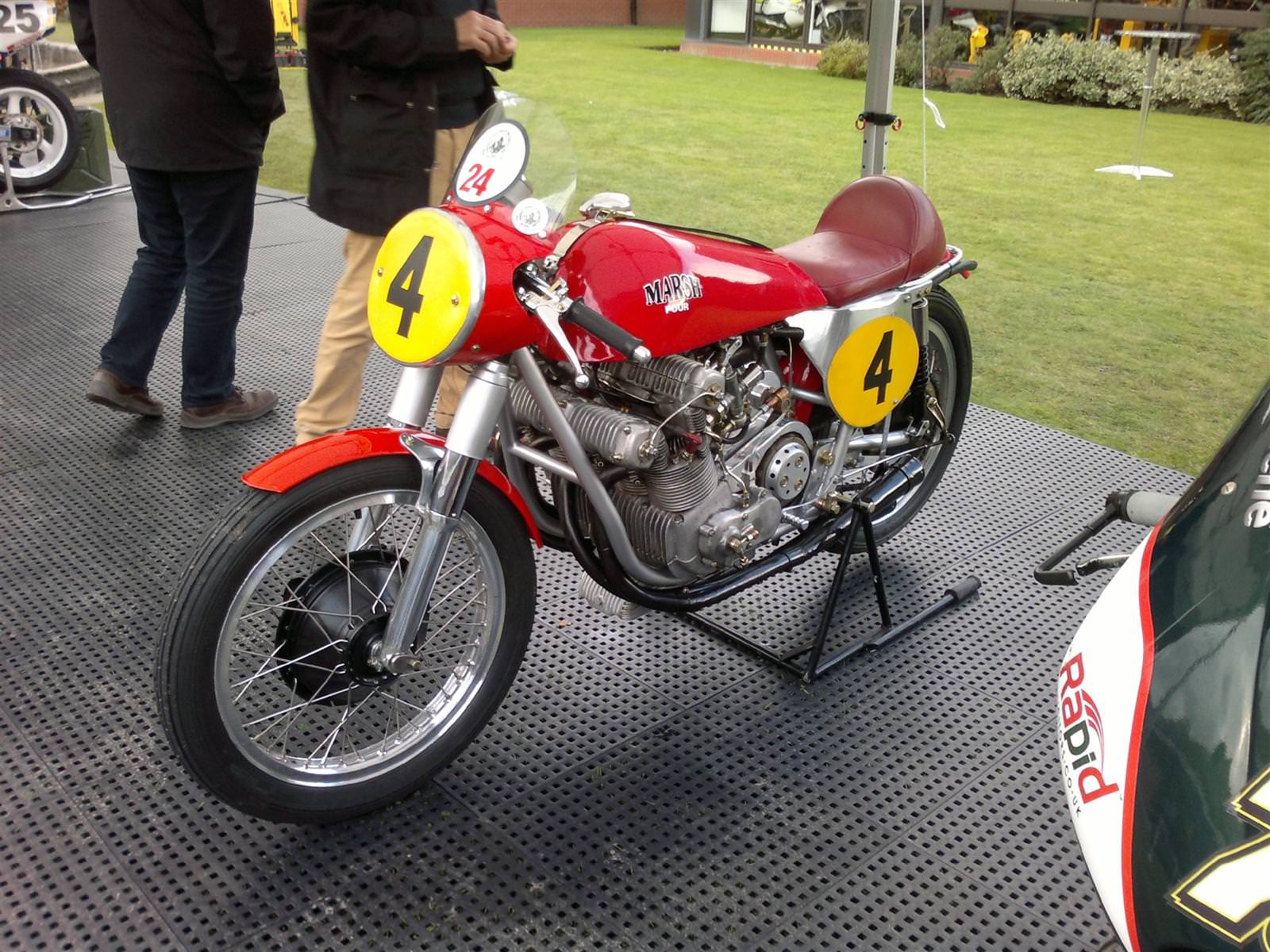 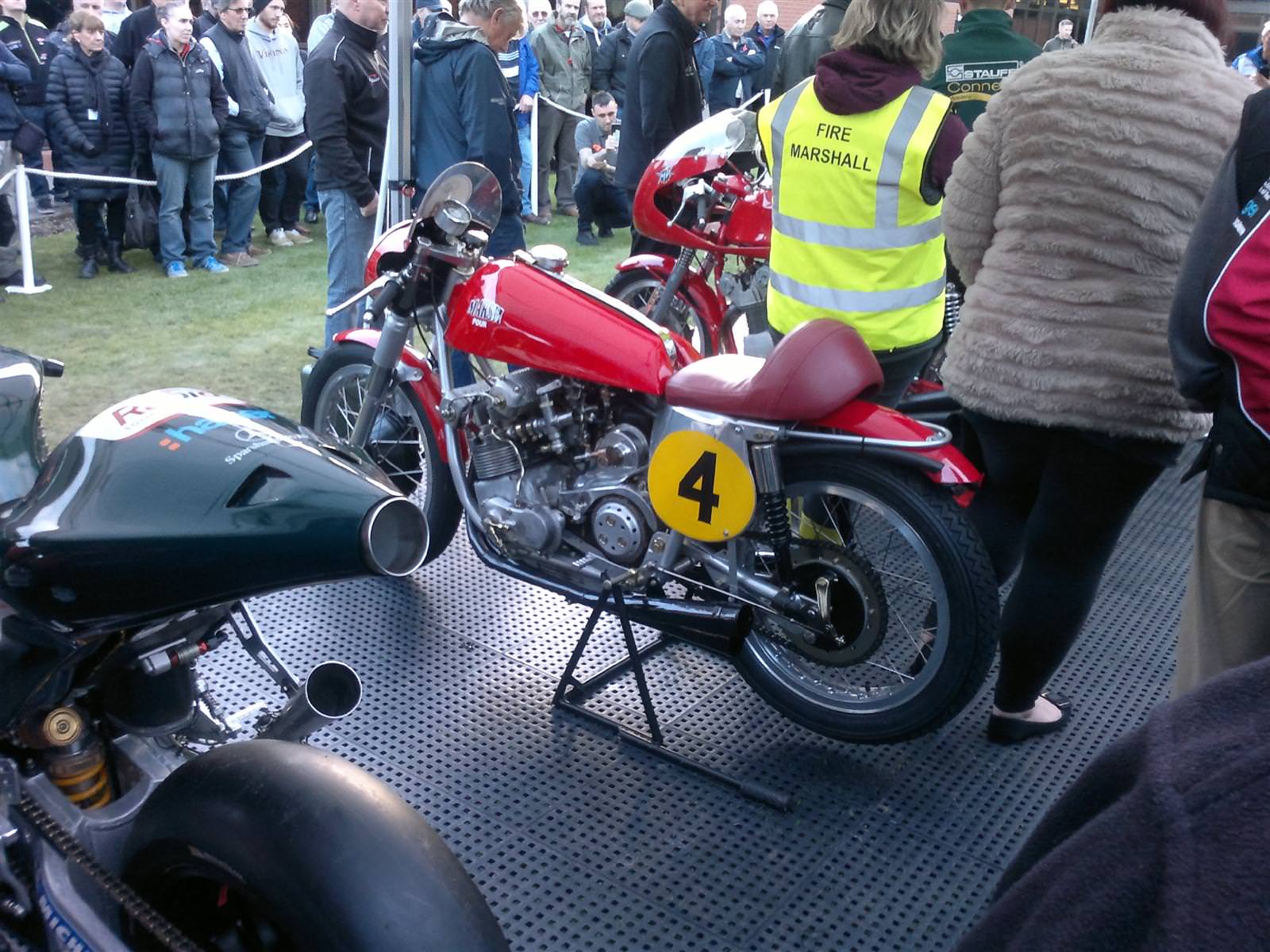 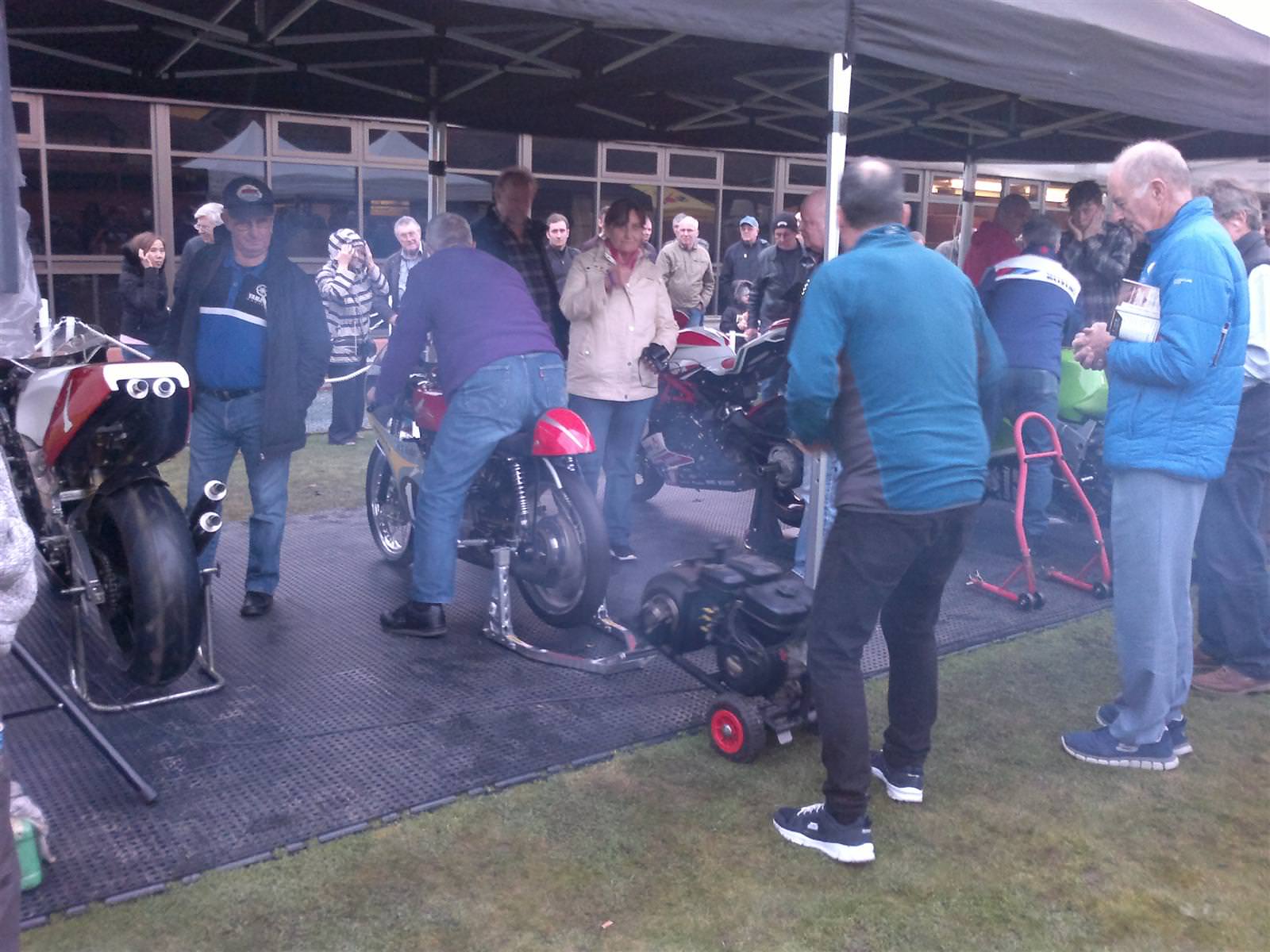 Race bikes and a couple of special road bikes were being fired up in the courtyard in the middle. Nice to see.

The NMC is actually an amazing place, I'd like to go again just to pore over some of the weirder exhibits some more.

I hada good day out at the Museum a few years ago, must go again, looks like they have added a lot more bikes.
Last time I went was a few years after it re-opened following the fire.
Top

It's massive, wouldn't surprise me if they have more exhibits than the BMC museum at Gaydon. I wouldn't mind a few more Japanese bikes but I understand that's really not what it's about..

I don't often suffer from bike blindness but there are just so many bikes here that they all started to look the same. There are 5 halls like this, it's immense.

I got an email to tell me I'd won the recent raffle. "Woohoo," I thought, "free motorbike!"

Third place. A weekend in a room with my wife. Almost as good as a free motorbike I guess.

At least you get to know that the great Steve Parrish has said your name out loud..?

I bought a ticket but didn't win anything, just like all the others who had bought a ticket in the previous 6 months. I'm not sure if this is more or less disappointing than winning a room with your wife