Been on an epic journey or a fantastic day out? Found some amazing roads and have a story to share? Use this section to share your stories and pictures.
4 posts • Page 1 of 1

So yesterday morning I did some maintenance on my bike. I changed the oil, replaced the oil filter, the air filter and the spark plug (NGK CR6HSA). About 40 mins of work and now the motorbike is running well.

After 3 days of heavy rain and strong winds (a storm was roaming Greece) and since my university exams period was over I decided to go for a ride on mountain Pelion. I was in need of some fresh air after all. 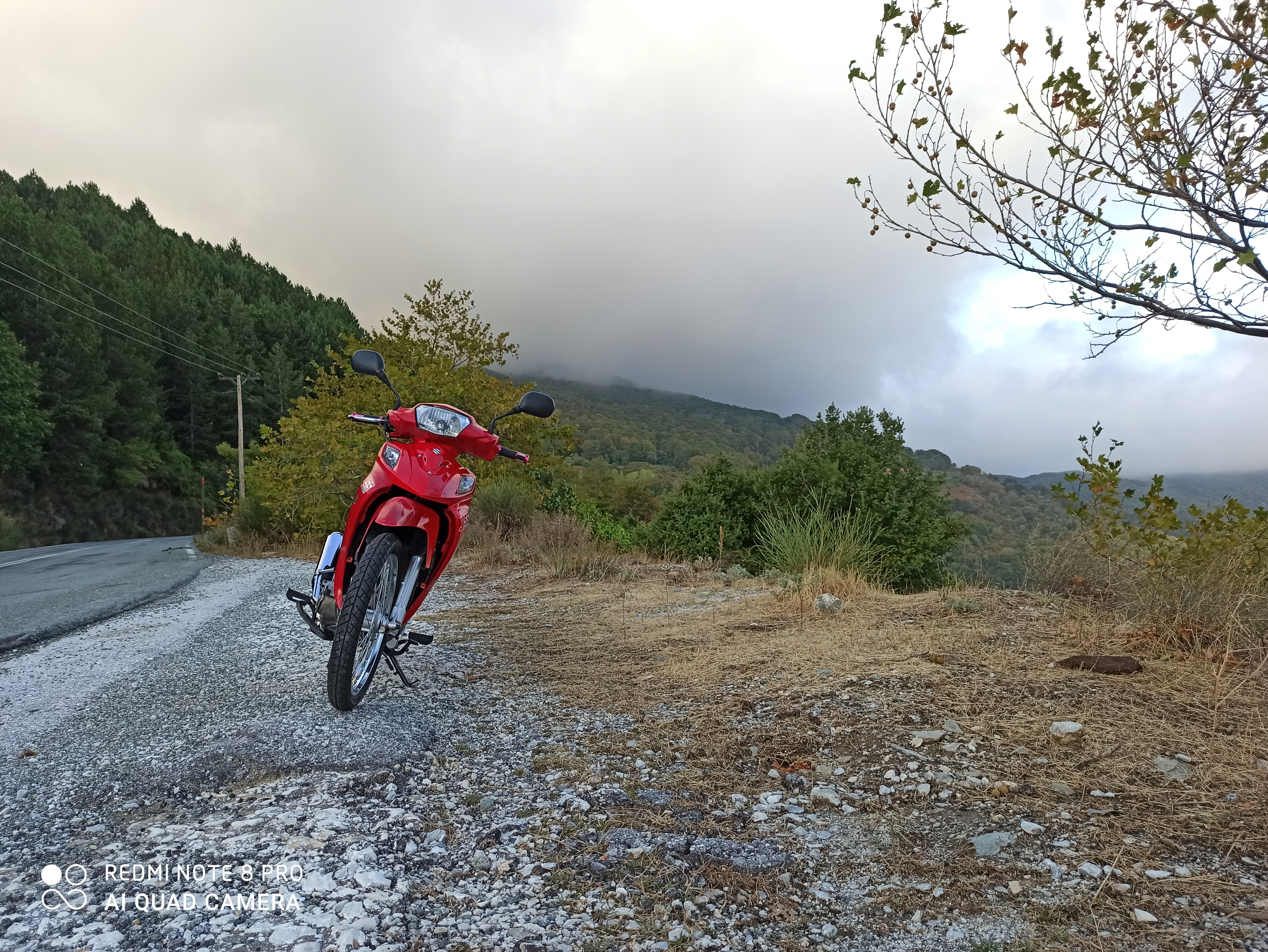 As I was heading towards Chania I saw a huge cloud right above the highest peaks of the mountain. Of course I wanted to go right through it.

The fog was getting dense as I continued to go up, especially at the Chania ski center. 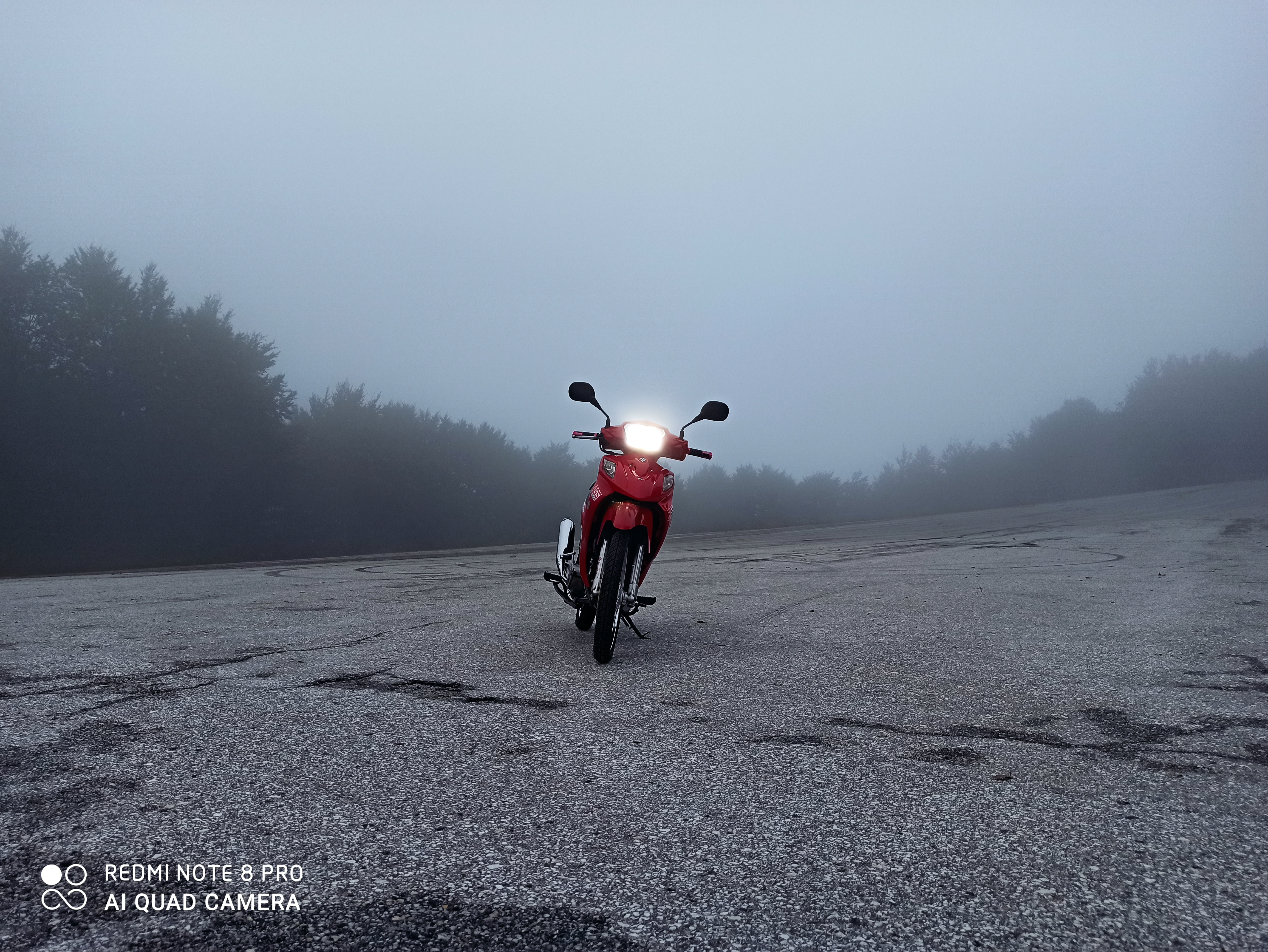 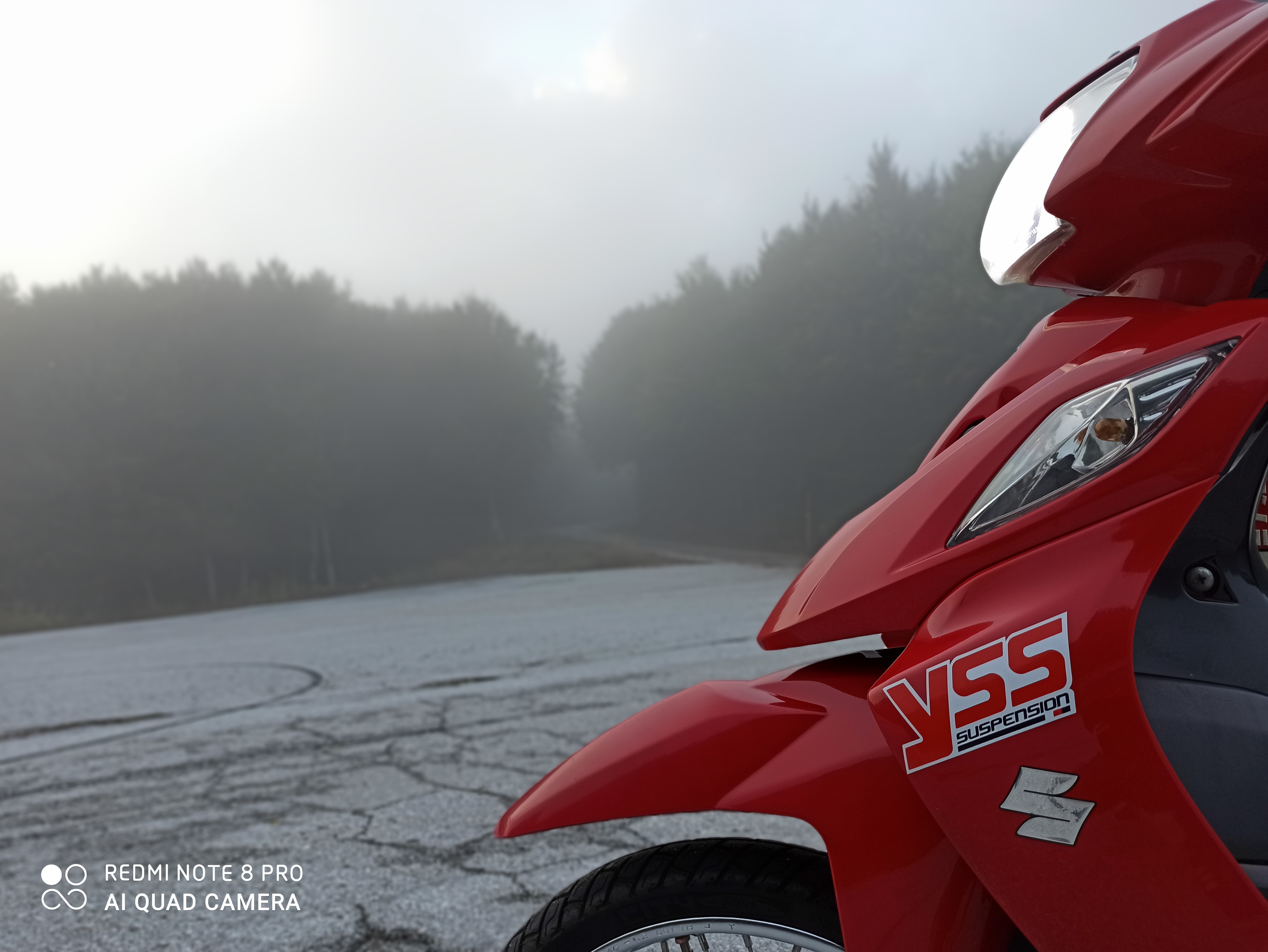 I would go way up to nearly the highest peak of the mountain (Pourianos Stayros) but since there are military bases there you are allowed to go up to a certain point. The top's altitude is around 1600m above sea level. Chania is around 1200m. 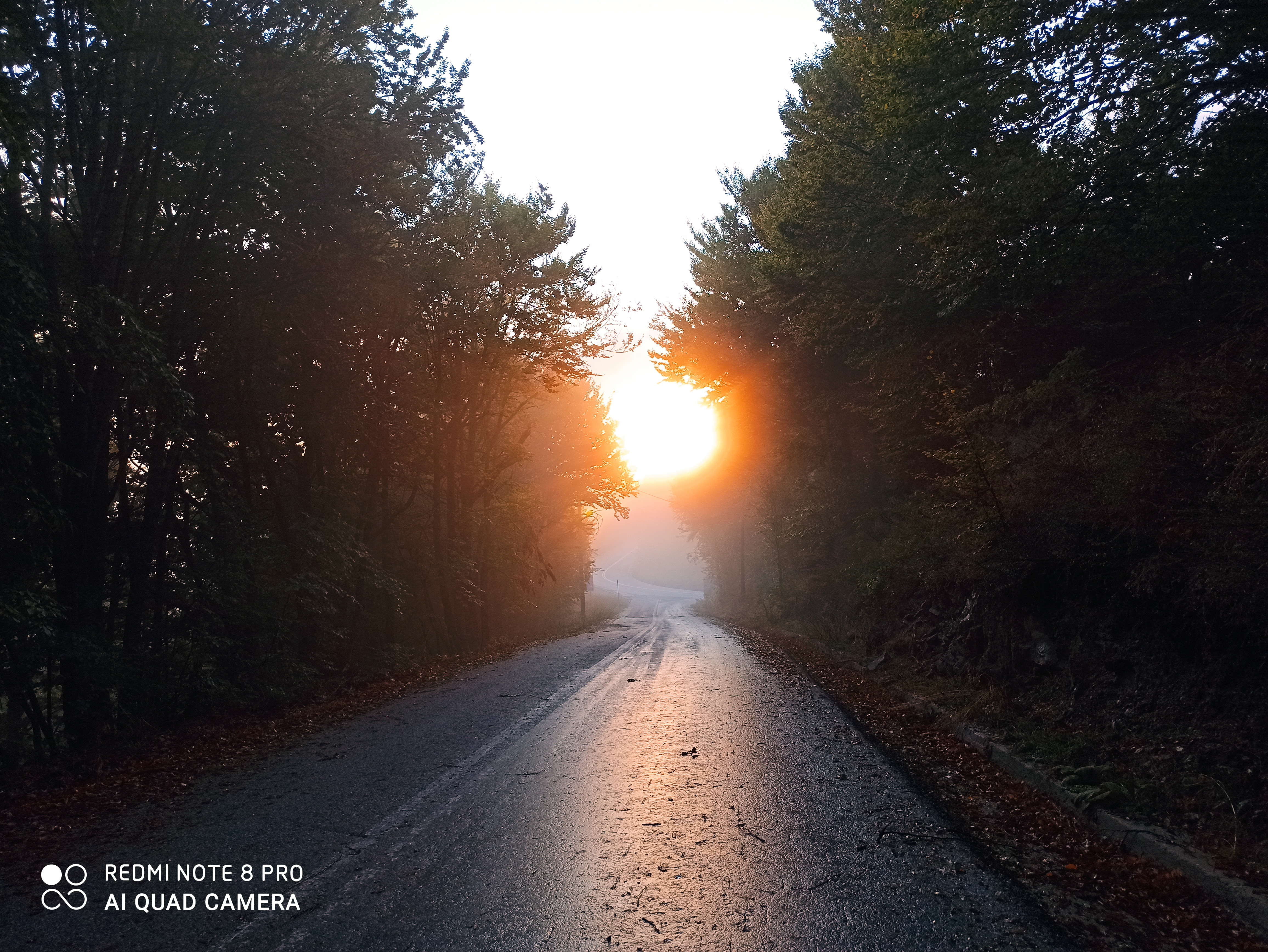 The sunset through the fog. Maybe the most beautiful thing I have seen so far.

So that's about it. Just a small afternoon ride I went on.

Looks like a great bit of recreation time in an amazing setting after the challenge of exams and some machine maintenance, enjoy and hope exams went well

Yeah the setting was pretty much awesome up there. Personally I prefer autumn/winter rides instead of summer rides.

Now I am thinking of changing the rear sprocket this week....the stock one is 34T (front is 14T), I am thinking of going for a bigger one, like 37T. Generally speaking I like working on my motorbike.
Top

Return to “Ride Reports and Pictures”