Thank you in advance for the time and effort that goes into writing reviews. The information in this section will prove invaluable to everyone!
9 posts • Page 1 of 1

As we are planning on taking the bikes down to Cornwall I decided to invest in some panniers. Following the review in Ride magazine in which they were awarded "Best Buy" I decided to get the Cameron Barker panniers from Bering.

First impressions were good- plenty of space in them and felt well made.

Their first test was a ride down to the borders for an overnight stay. They were around 1/3-1/2 filled. They were a bit of a pain to fit as there aren't many points to attach them too on the VFR. After having done around 200miles I took them off the bike so we could go and get some lunch (no way of locking them closed), at which point I noticed that the material had worn through completely where a bungee cord from my tailpack had been and that the stitching had burst in 2 places, each about 1" long.

As soon as I got home I contacted the retailer, arranged to return the panniers and had them replaced very quickly.

Due to the weather and my bike being in the garage the replacement only had their first test yesterday. They had less in them than our borders trip and as I never had my tail pack there were no bungee cords going over them. Our first stop was after 70miles, at which point I checked the panniers and they were already wearing through where the edge was resting against the bike.

Its not that obvious from the picture but you can still see a bit that it is wearing through (it wasn't resting against the bungee cord, only against the fairing). 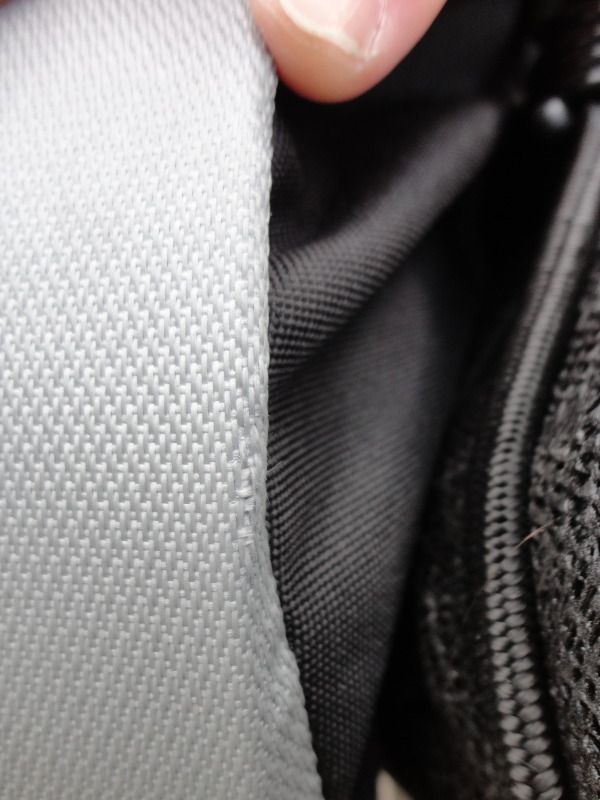 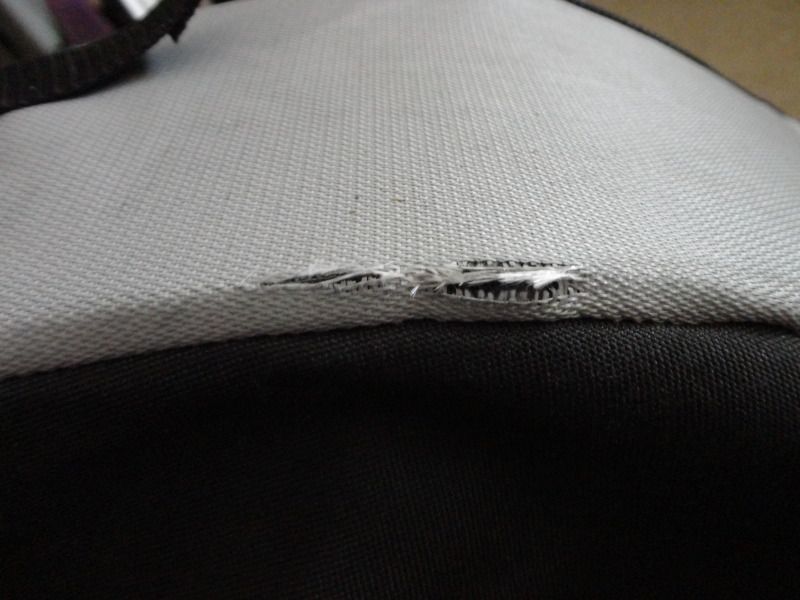 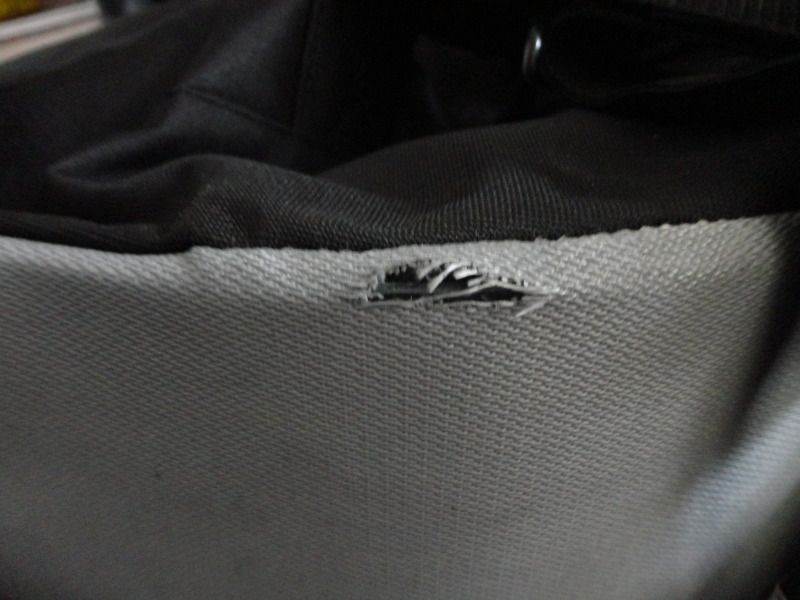 Medium points:
No way of securing them closed with a padlock or anything so risky leaving them on the bike if its out of site.

Bad points:
They are rubbish! I've had 2 sets and both have had holes in with less than 200miles use.

Makes you really wonder about how Ride test their products. It's not like the VFR750 is a particularly odd shape.
Top

Thanks Gayle, I was thinking about them for the KLE500, glad I went with the Weise Expander ones which have taken a lot of abuse.
Audiophile/biker/sceptic
Top

Thanks a bunch for the review. I've had a string of bad buys recently and this review has steered me away from a potentially bad purchase. I think it will be the oxford 60's for me then.
Cheers.
Top

So glad you posted this review as i was going to get them. Thanks for the review. Also found this for anyone interested in another daming review of this product. http://therenegadespark.com/2014/09/02/ ... -panniers/
Top

Cough
viewtopic.php?t=55045
What the whole world farted at once?
Top

Raptor8 wrote:Thanks a bunch for the review. I've had a string of bad buys recently and this review has steered me away from a potentially bad purchase. I think it will be the oxford 60's for me then.
Cheers.

I ended up getting a 2nd hand set of oxford X60's off of ebay (and my OH is using the oxford sport which i think are 30L), they've done us several day trips and a heavily laden trip to Cornwall and back! They've got good big zip rings so we bought a load of cable locks and looped them through all the zip rings and onto the bikes so we could leave the panniers on the bikes unattended (and also meant I could secure on my little back pack rather than have to wear it). Also they have pockets on the outside and inside. I should have done a review of the oxfords, I'd definitely recommend them.

All cable locked up: 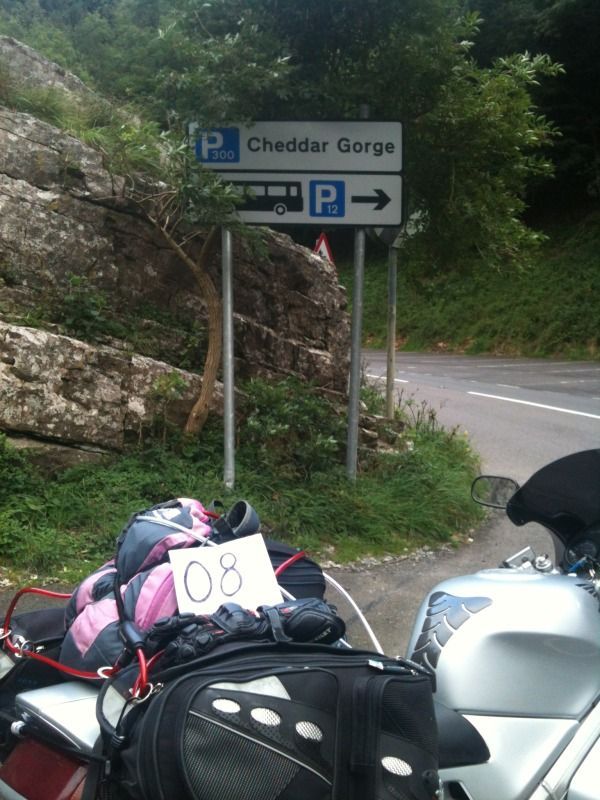 
I highly recommend these

Thanks for the recommendations, endorsments and offers. x60 it is then.....BLACK!!