Thank you in advance for the time and effort that goes into writing reviews. The information in this section will prove invaluable to everyone!
2 posts • Page 1 of 1

My wife bought me one of these, a few months back, as she kept taking my other helmet cam to use in her car.

A brief rundown of what matters

1080p @30FPS. Image quality is good, blues/greens seem a touch off but you can actually sort that by fiddling with various settings

Battery is removable, the cheap basic GoPro has a fixed battery, the advantage of a removable one is when it wears out you do not have to buy a whole new cam. Extra batteries for the SJ can be bought super cheap

Camera and waterproof case are separate.... again the cheap GoPro is fixed in the case meaning you mangle the case... new cam. With the SJ a new case costs about £7.

Battery life. I change batteries at around 90 minutes. They are not dead at this point but have been on the last bar for a while. The cam does not flash the screen or make any noise when the battery is about to die.

The cam comes with a lot of mounts. As far as bike use is concerned it has the parts to mount to a bar/stalk, stick to a tank/reservoir or be mounted on a helmet. It will work with GoPro mounts.

For wannabe Vloggers..... it has no external mic jack. There is a fairly easy way to mod one on to it if you can be bothered (couple of quid of parts and mediocre soldering skills required).

The mic it has built in is not too bad, obviously it gets effected by wind noise but compared to other cheap cams it's not too brutal.

Firstly you want an actual SJCam made SJ4000. There are lots of lookalikes sold online that are not the proper thing.

The real deal will have a box that looks like this 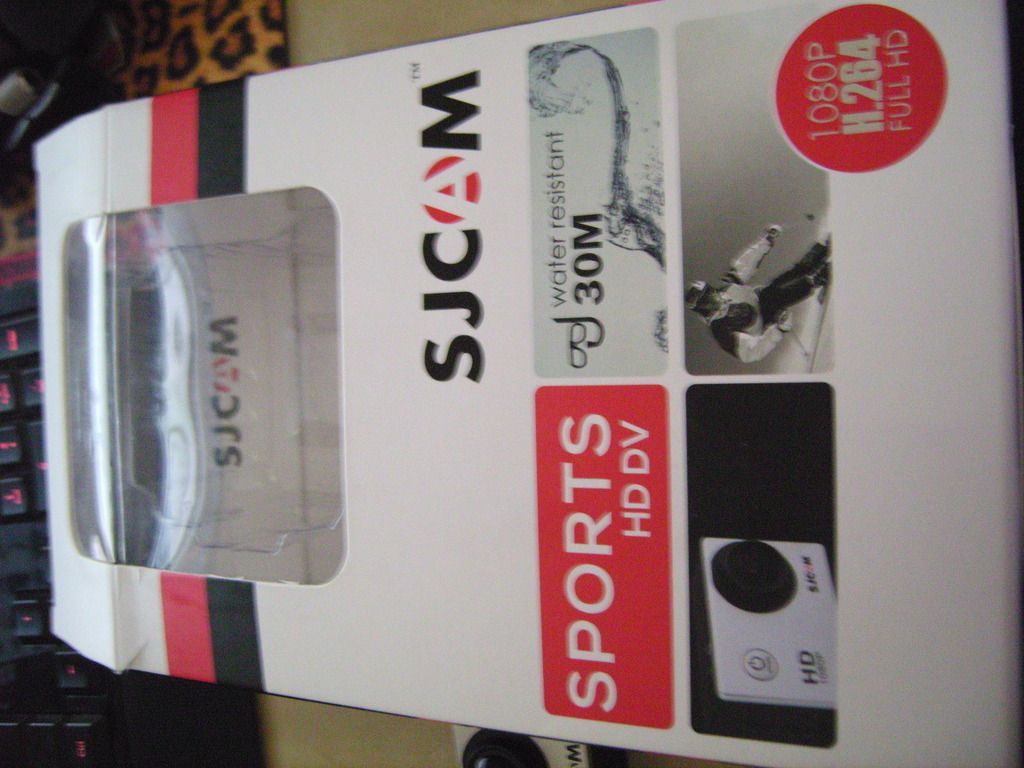 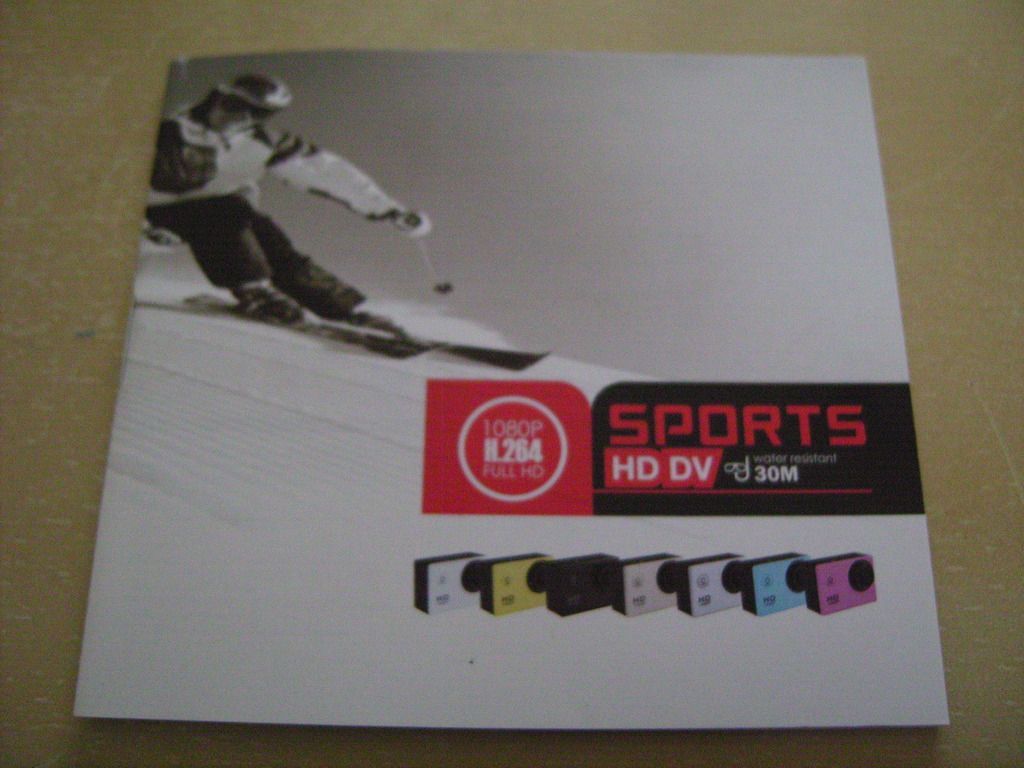 The camera (this is the non-wifi model) will look like this. Very early SJCam SJ4000's didn't use the SJCam branding on the cam, it was put on later to distinguish it from the knock offs. Knock off sellers sometimes describe their non branded ones as old stock to explain the lack of SJCam written on them. 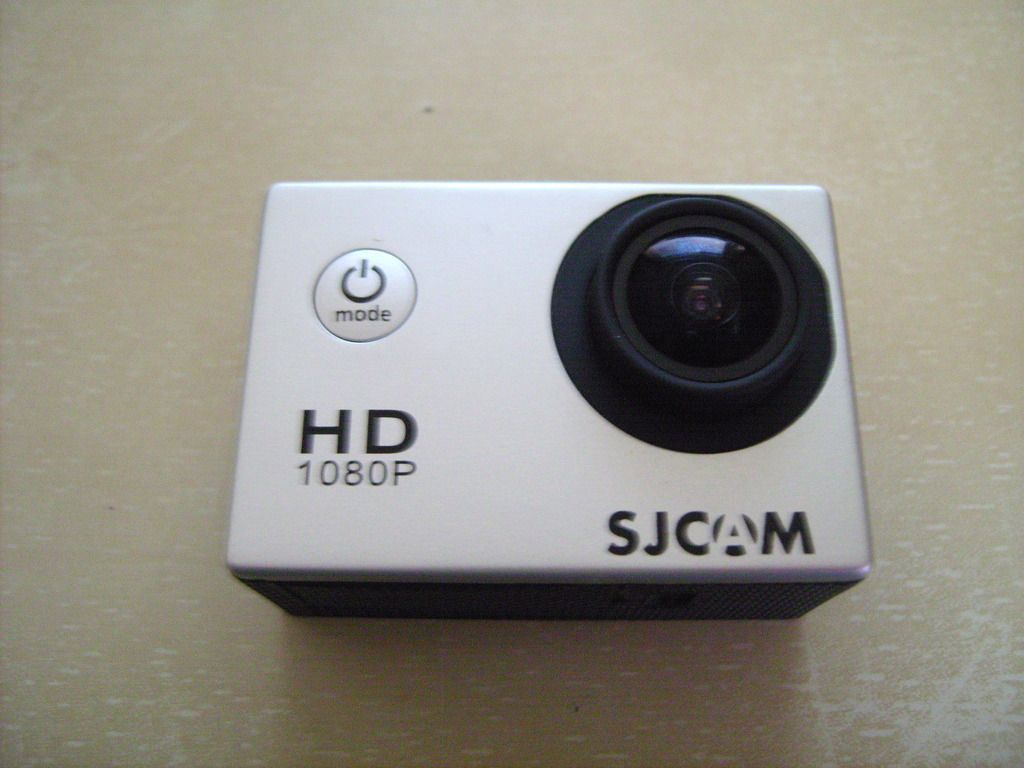 The final way to test is to update it with the genuine firmware ( http://www.sjcam.com/content/category/3-Firmware ) if it bricks or buttons lose functionality then it's mickey mouse.

I have the plain SJ4000. There is also a wifi version that costs a little more.

SJCam also now sell a camera called the m10. This is an SJ4000 packaged in a smaller housing and also comes as wifi or non-wifi.

There is also an SJ5000. This is a different camera. It comes in a variety of versions (some have better image sensors than others).

Is it Any Good?

I would say it's good. You can get a non-wifi SJ4000 at current prices for a little over £50 ( http://www.sjcam.com/3-cameras ), almost half the price of the entry level GoPro. For that price you get decent quality, removable batteries and a boatload of mounting options.

Some footage filmed at 1080, raw footage is a bit better than this Youtube re-encodes which does no favours to quality

To sum up. If you want a camera that gives decent quality video without breaking the bank on something with more features than you will ever need, look no further and get an SJCam SJ4000.
Top